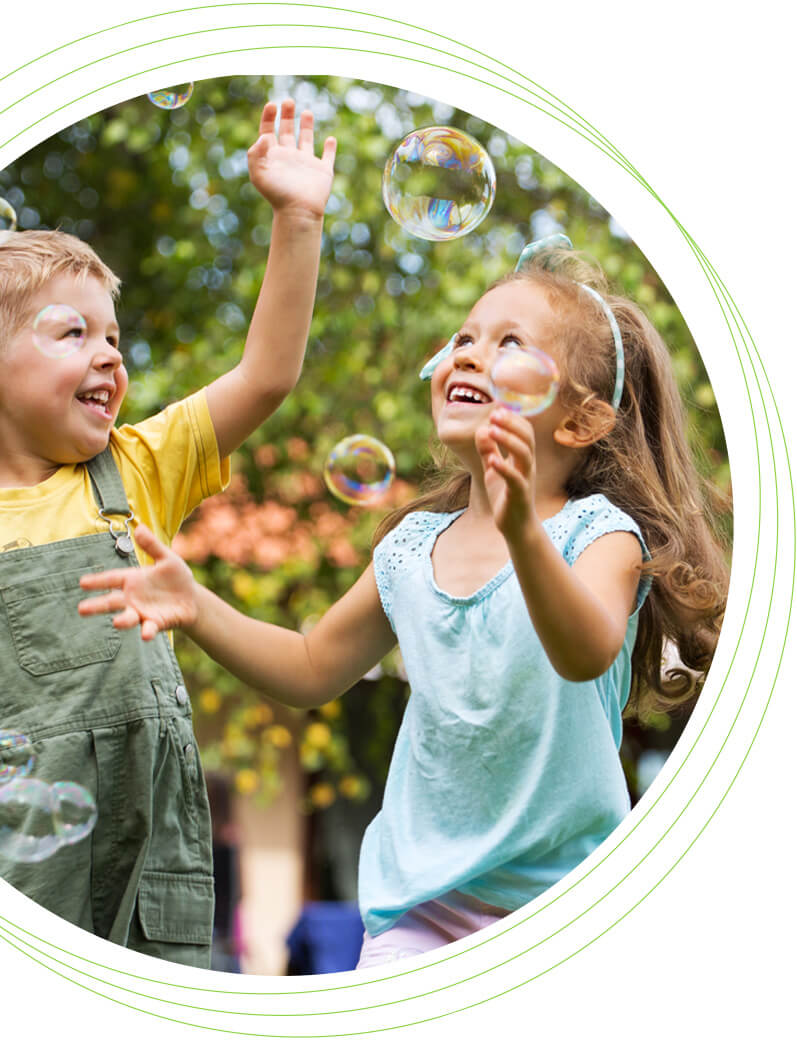 By delivering natural gas through LNG, we can transform the way people live.

Charif and Martin, together with the Tellurian team own a significant portion of Tellurian, a public company traded as TELL on the NYSE American and headquartered in Houston, Texas. 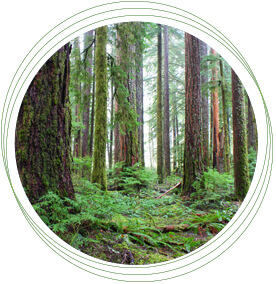 Two minutes with Executive Chairman Charif Souki on what it takes to build an LNG facility in the U.S. 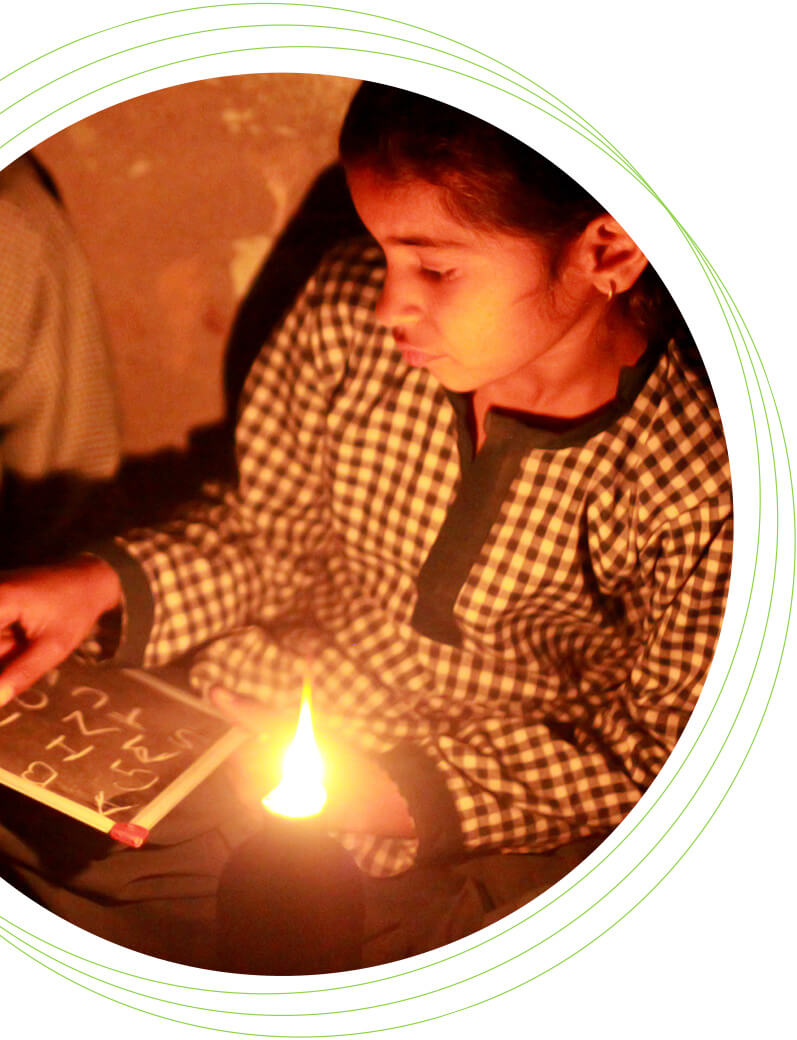 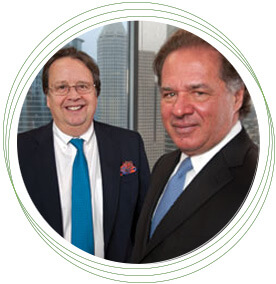 Our unmatched experience and proven results 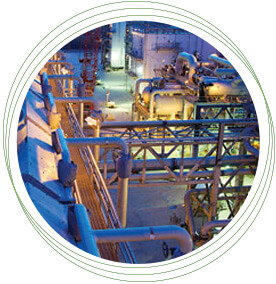 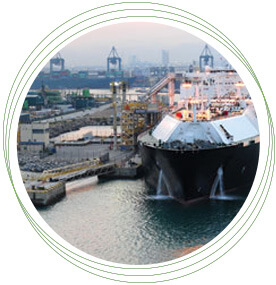 With the latest news at Tellurian

Thanks for signing up!